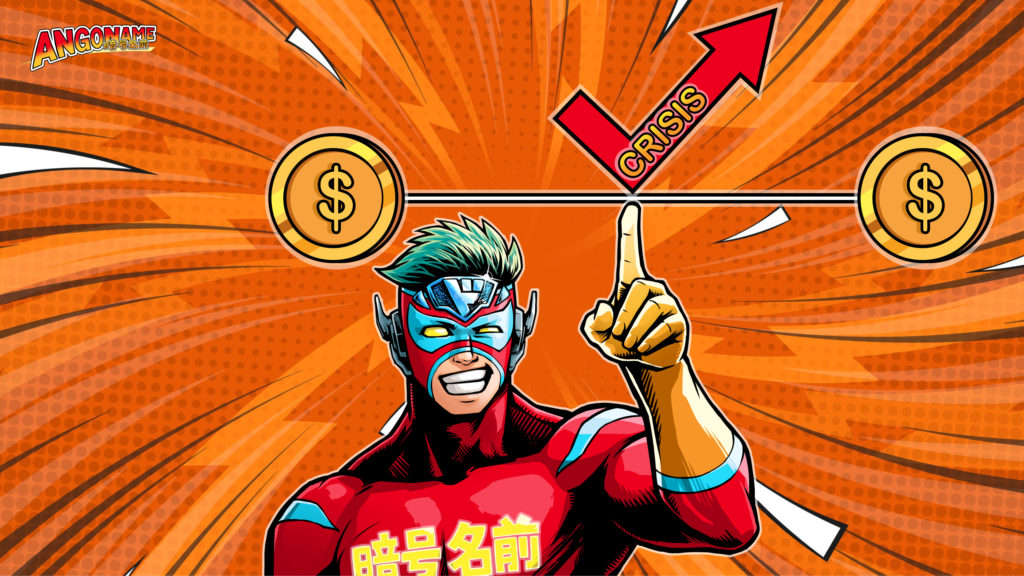 What is a Stablecoins — and is it a coin or a token?

Stablecoins are a significant concept in the world of decentralized money. They’re essentially tokens built on top of smart contract blockchains, namely Ethereum, and link to a stable currency like the US dollar.

Stablecoins like Tether and USDC are two examples. They have the same value as one US dollar at all times, making them as stable as fiat currency and avoiding the unpredictable volatility of other coins like Bitcoin.

What are the advantages of this coin?

Stablecoins provide a significant benefit in terms of utility for cryptocurrency users. Because of their stability, they’re a superior option for generating interest in your money. You can just deposit them on a blockchain protocol and start earning money without having to worry about its volatility.

For example, the USDC Stablecoins is backed by dollar-denominated assets in circulation with US authorized financial institutions that are at least equivalent in fair value to the USDC. An impartial accounting firm attests to such accounts (i.e. verifies them publicly).

USDC, like many other Stablecoins, is based on the Ethereum network. This kind of coin avoids the volatility of non-pegged cryptocurrencies while retaining some of their most valuable features. Stablecoins are open, worldwide, and available to everyone on the internet, 24 hours a day, 7 days a week. They transport data quickly, cheaply, and securely. They’re Internet-native and programmable in digital form.

What kinds of Stablecoins are there?

We have three categories:

Independent custodians manage such reserves, which are audited on a regular basis to ensure that the essential compliance is met. Tether (USDTUSD) and TrueUSD (TUSDUSD) are popular cryptocurrencies that have support by dollar deposits and have the same value as a single US dollar.

Non-collateralized ones don’t have any reserves, but they do have a functional mechanism to keep the price stable, similar to that of a central bank. The dollar-pegged base coin, for example, employs a consensus method to increase or reduce token production based on demand.

Such operations are comparable to a central bank producing banknotes to sustain fiat currency values. It is possible to do this by developing a smart contract on a decentralized platform that can execute independently. 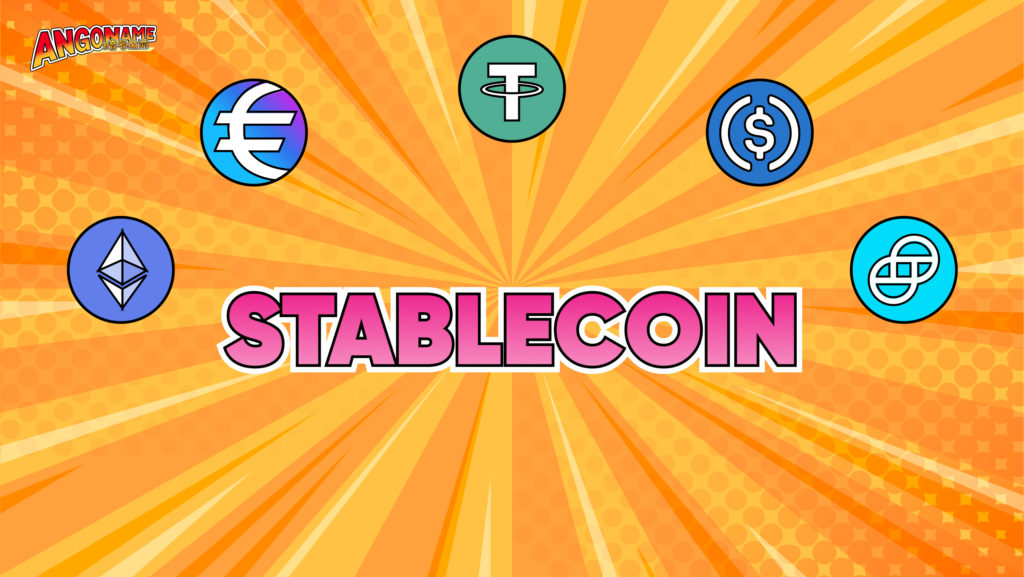 What are their purposes?

Reduce the amount of volatility. Cryptocurrencies like Bitcoin and Ether have a lot of volatility, sometimes even by the minute. Buyers and sellers can have confidence that the value of their tokens will neither grow nor fall suddenly in the near future if there is a link between the asset and a more stable currency.

Trading and saving are available. Stablecoins don’t require a bank account to retain, and they’re simple to move internationally. Particularly, regions where the US dollar is difficult to come by or where the local currency is volatile.

Make money by earning interest. There are several simple methods to earn income on a Stablecoins investment (which is often more than what a bank would provide).

Transfer money at a low cost. With transfer costs of less than $1, people have sent as much as a million dollars worth of USDC.

Send to people all across the world. Stablecoins like USDC are a wonderful alternative for transporting money throughout the world because of their quick processing and cheap transaction fees. 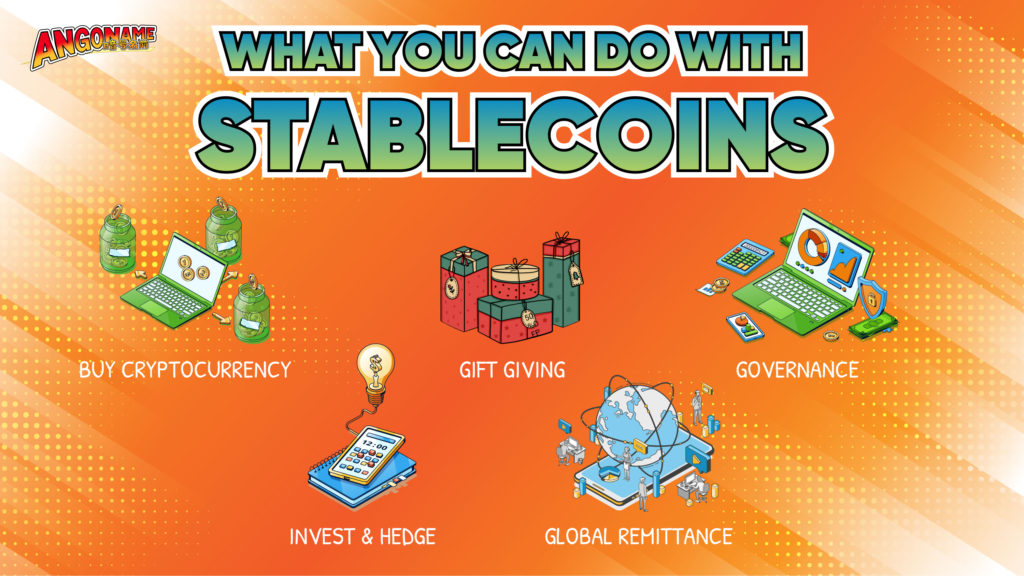 Decentralized Web3 domain names: what they are and where they’re going?
July 11, 2022

How to increase crypto wallet security when NFT, DeFi, and cryptocurrency attacks are frequent?
July 4, 2022

What are the benefits and drawbacks of Web3 technology?
June 28, 2022

NFTs with an honest overview: what they have been and what they are becoming
June 23, 2022

The future looks bright: What does the future hold for the creative economy and blockchain?
June 10, 2022
Twitter
Follow @angoname
Tweets by angoname
Recent Posts
Go to Top