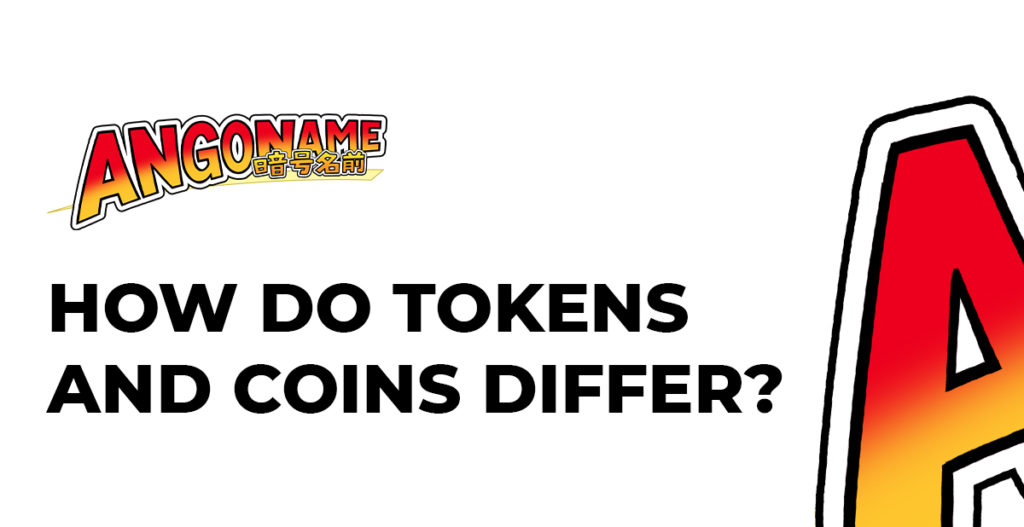 What Is The Difference Between Tokens And Coins?

There are some differences between tokens And coins  This concept commonly causes confusion to people.

What exactly is the difference between a coin and a token? The names are frequently used interchangeably, which can be a cause of misunderstanding for novices in the field. We’ll look at the distinctions and what they signify for everyday users of this technology in this post.

What is a coin?

A coin is any cryptocurrency that has its own, independent blockchain, such as Bitcoin.

These cryptocurrencies are built from the ground up, and the larger network is built with a specific aim in mind. Bitcoin, for example, is a censorship-resistant store of value and means of exchange with a stable monetary policy. BTC (i.e. bitcoins), Bitcoin’s native token, is the most liquid cryptocurrency on the market, with the greatest market cap and realized market cap in the cryptocurrency industry.

Coin initiatives usually take ideas from previous technologies or other cryptocurrencies and combine them into a unique network that serves a specific purpose.

Ethereum’s Ether (ETH) is the native token of a smart contracts platform for writing general-purpose computer programs. They run on a decentralized blockchain and is another example of a coin. Ethereum focuses on random program data, which may range from games to social media, rather than money data. Ether is a cryptocurrency that people use to send and receive money, manage assets, pay for gas, and interact with the network’s decentralized apps (dApps).

What are the functions of coins?

These coins have no further purpose other than people keep and trade them as a type of cash. You may mine them, keep them in your wallet, and use them to purchase and sell stuff.

What is a token?

Tokens, on the other hand, often appear on the Ethereum blockchain, which provides far greater capability and feature development.

Tokens are a special type of smart contract that allows users to create, issue, and manage tokens that are derivatives of the principal blockchain on platforms like Ethereum.

For example, Ethereum’s ERC-20 token standard, which is essentially a framework for issuing tokens (other than ETH) on the Ethereum blockchain that can be exchangeable with one another, drove the ICO mania of 2017. Projects would advertise or construct an Ethereum application utilizing smart contracts. Then, issue a native token for usage in that app, raising cash directly from Ethereum investors.

Tokens have a distinct niche in the cryptocurrency industry, serving as “utility” tokens inside an application’s ecosystem for rewarding or paying fees. ERC-20 tokens, such as Dai, can be exchangeable for any other ERC-20 token or Ethereum-based standard (for example, ERC-721), including the ETH coin.

As a result, tokens like Dai exist as application-specific tokens within a coin’s larger cryptocurrency/blockchain network.

What are tokens for?

In comparison to coins, tokens offer a far broader variety of conceivable applications. Tokens can represent a variety of things, such as prepaid credit for an API, a work of art, or a certificate of completion.

Tokens, unlike coins, are not money and people do not use them to compensate miners in the blockchain security paradigm. This is why, in addition to tokens, blockchains such as Ethereum have their own currency.

Because they create coins on distinct, non-standardized coding protocols, they must swap coins through cryptocurrency exchanges. On the other hand, Ethereum tokens (e.g., ERC-20) are based on established coding standards. They may be traded across inside apps with little friction. 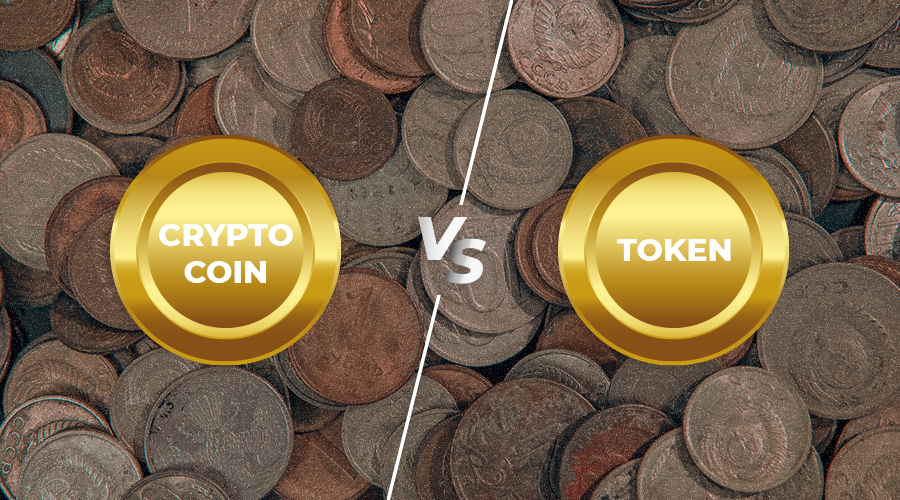 What gives tokens and coins value?

The value of a token is generally determined by its utility. Tokens with more applications and lucrative use cases are usually worth more. And there is usually some speculation on top of that, based on blockchain’s future potential to become a dominating technology.